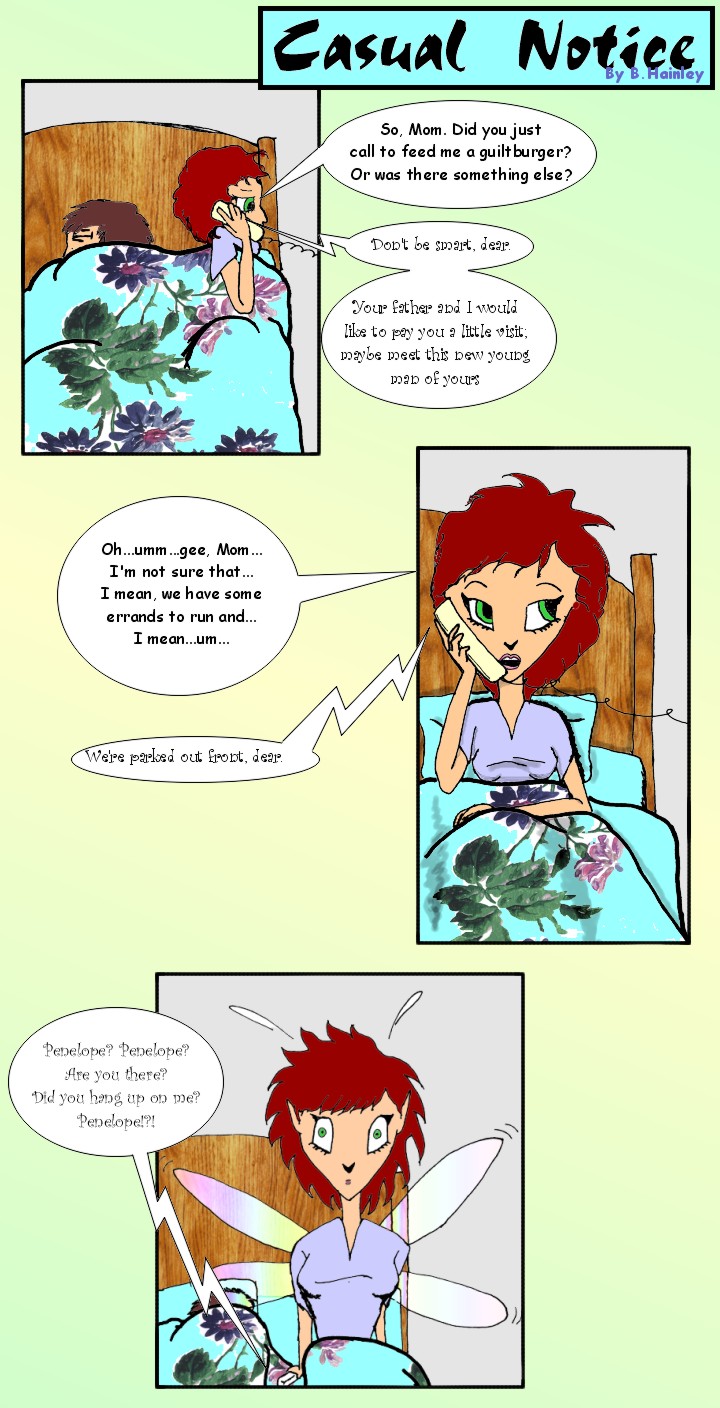 So the advent of the cell phone brought with it the concept of phone knocking.  Here’s what happens:  Someone unexpectedly shows up at your door, might be telling you to click here to learn about Commercial door repair sacramento, instead of knocking, they call you on the phone to tell you they’re there.  This is disconcerting—even now—but in 2004, when this comic was posted, it was alarming.  For a while after cell phones became ubiquitous, the assumption remained that people called from landlines.  No really good reason for that except that human perceptions are slow to change.

Anyway, the phone knock, unlike other means of announcing your presence (the doorbell, the conventional knock, laying on your car horn like you’re an unsupervised five-year-old with no concept of “3am”), has (or had) the double whammy of allowing your victim to breathe easy for a few moments, thinking they had time to prepare for your arrival, before pulling the rug out from under them.

What I’m saying is, if you’re going to phone at all, phone when you’re about to leave, not when  your purse dog is doing his diddles in the petunias.